George Floyd died while in police custody on May 25 in Minneapolis, Minnesota.Two autopsies on Floyd determined that he died by homicide. Minneapolis Police Chief Medaria Arradondo fired the four officers and said they were “complicit” in Floyd’s death, and Floyd’s family and protesters nationwide have called for them to be arrested and convicted for the killing.According to the video and the criminal complaint, Chauvin kept his knee on Floyd’s neck as Floyd pleaded that he could not breathe, as witnesses protested that he was dying, and even as Lane twice asked to turn him onto his side. Still, Chauvin kept his knee in position for almost three minutes after Floyd became unresponsive, the complaint states.

Benjamin Crump, an attorney for the Floyd family, said on Twitter that the family was gratified with the new charges. “FAMILY REACTION: This is a bittersweet moment. We are deeply gratified that (Ellison) took decisive action, arresting & charging ALL the officers involved in #GeorgeFloyd’s death & upgrading the charge against Derek Chauvin to felony second-degree murder,” he said.Still, he said that he believes Chauvin should be charged with first-degree murder, which requires intent.

Why the three other officers in George Floyd’s death have not been charged — yet“We are relieved it has been upgraded to second-degree murder but the Attorney General has informed the family the investigation is ongoing, and if there is evidence to support first-degree murder conviction, they will charge it,” Crump said.At the press conference, Ellison insisted that the protests did not influence the charges.”I did not allow public pressure to impact our decision-making process,” he said. “We made these decisions based on the facts that we gathered since this matter occurred and made these charges based on the law that we think applies.”Ellison was appointed by Gov. Tim Walz to take over the case from Hennepin County Attorney Mike Freeman on Sunday.A former Demoratic congressman, Ellison had cautioned against a rush to judgment, citing the difficulty of prosecuting police officers.Officers are rarely charged with crimes for violence against black men, and even in those rare cases, juries have repeatedly shown an unwillingness to convict. The list of such failed cases is long.In 2017, for example, the Minnesota police officer who fatally shot Castile was found not guilty of second-degree manslaughter and intentional discharge of firearm that endangers safety.”We’re confident in what we’re doing, but history does show that there are clear challenges here,” Ellison said.Gov. Tim Walz said in a statement that the new charges were a meaningful step.”The charges announced by Attorney General Keith Ellison today are a meaningful step toward justice for George Floyd. But we must also recognize that the anguish driving protests around the world is about more than one tragic incident,” he said.”George Floyd’s death is the symptom of a disease. We will not wake up one day and have the disease of systemic racism cured for us. This is on each of us to solve together, and we have hard work ahead. We owe that much to George Floyd, and we owe that much to each other.” 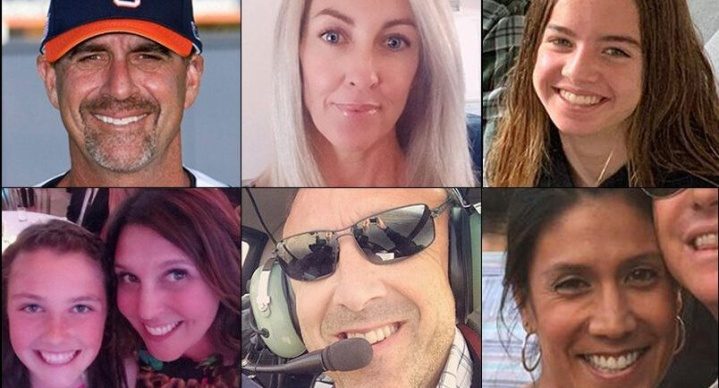 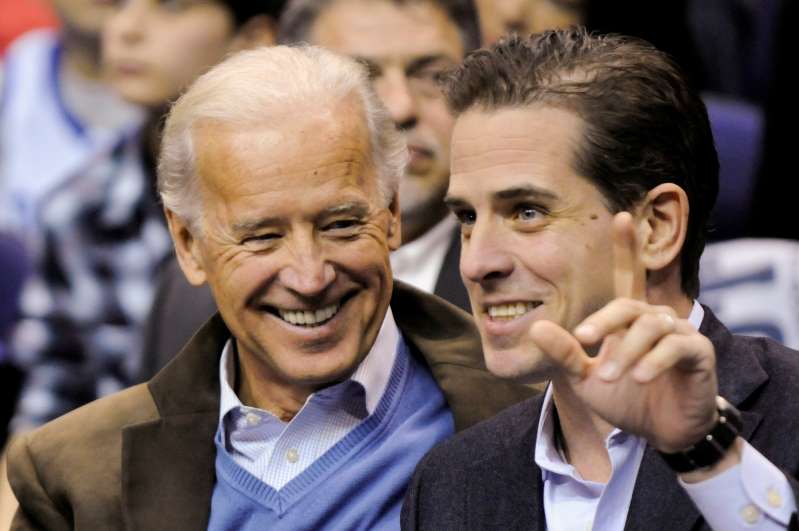 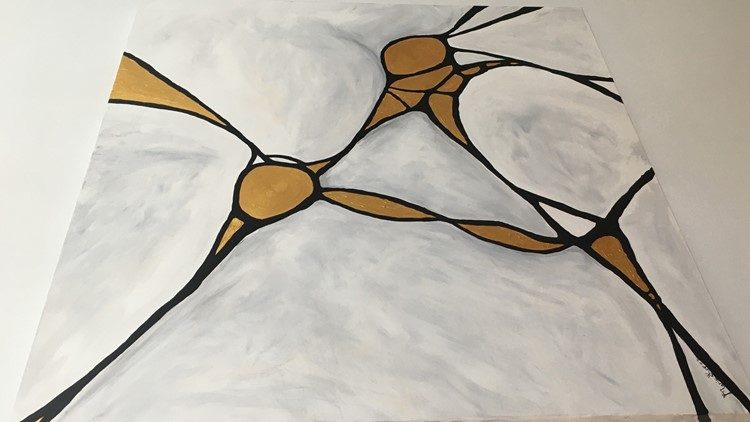