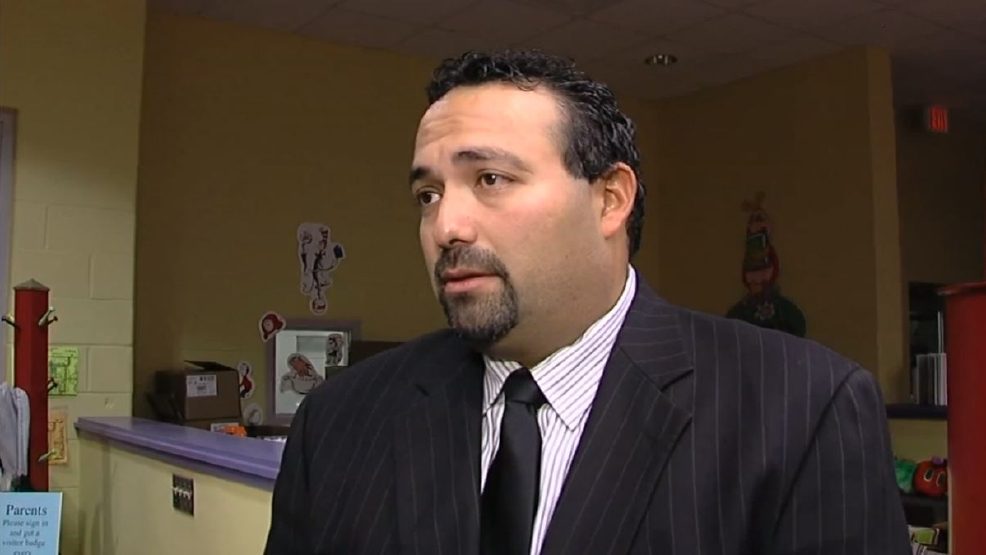 Former Harlandale ISD trustee Joshua Cerna has been sentenced to a year in a halfway house and has been ordered to pay $40,000 by a federal judge for his role in a conspiracy to secure hefty insurance contract commissions for the brokerage firm that he had worked for. His sentence is the most recent in […] 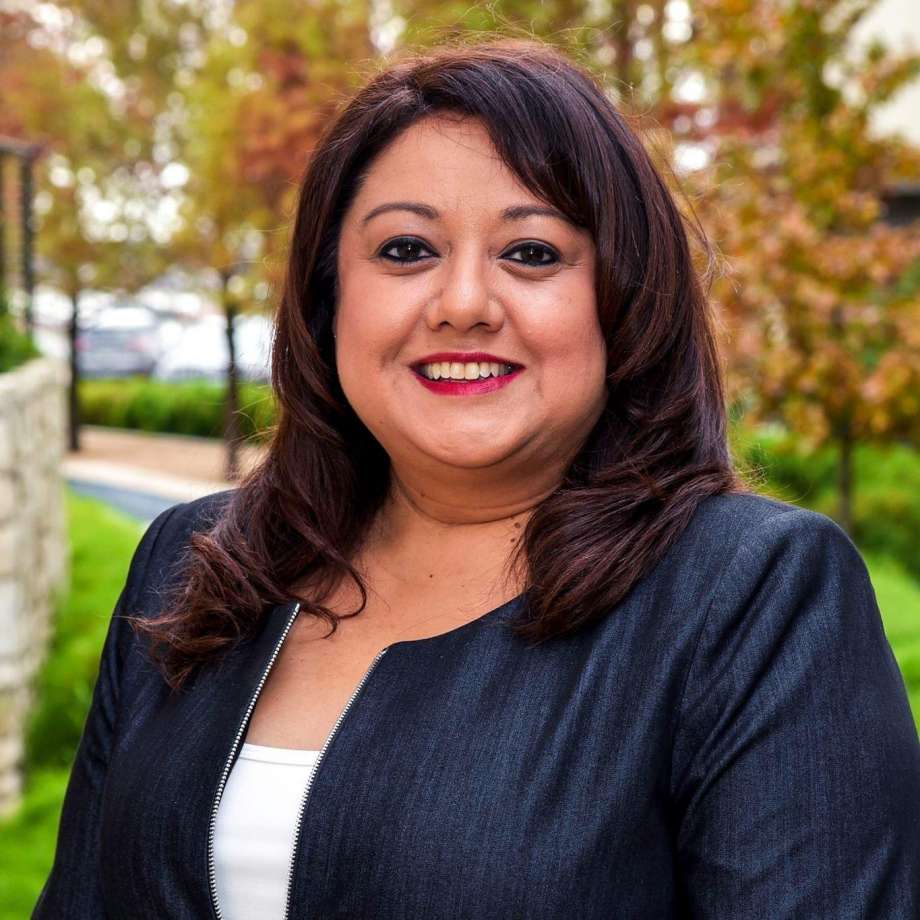 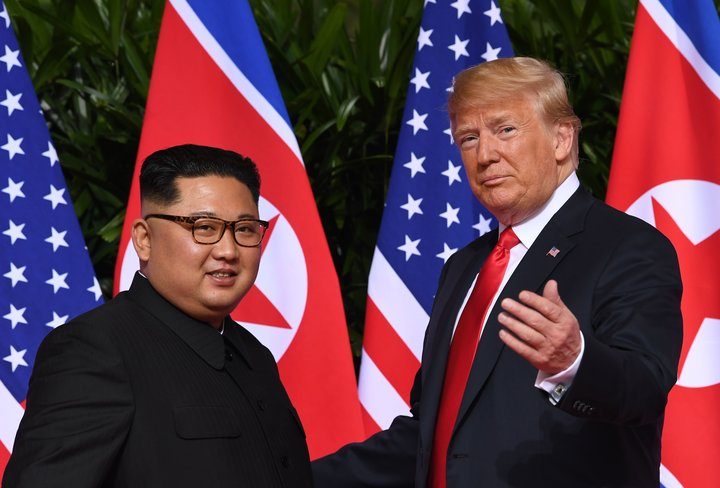