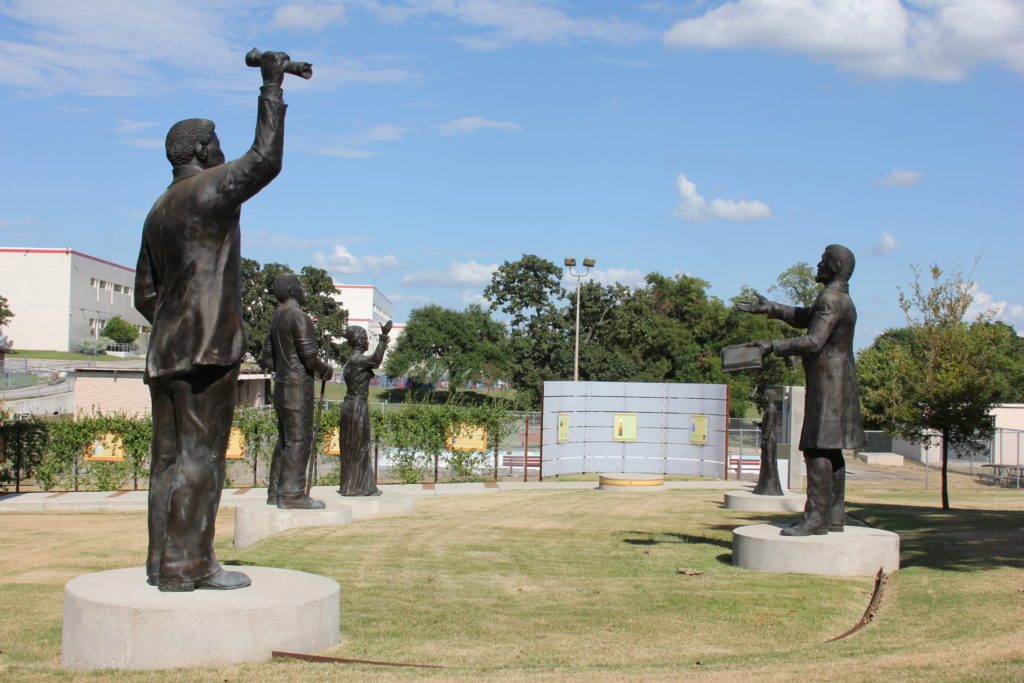 Today is Juneteenth, which marks the day in the 19th century when slaves were officially freed in the deep south. Slavery ended slowly after the 13th amendment was passed, because many former slave states did not know that it had been ratified. Thus, General Gordon Granger issued an official order that freed the slaves in […]