Local artist and CEO of Streeligion performed this week at the NAACP Hip-Hip convention. He performed a profound 20 minute freestyle commenting on the turmoils of today’s conflicts involving African Americans and the rigged justice system. He also commented on the corruption often found in the church as well as the poor decisions made by so many people these days as they turn their head from God and look to fulfill their desires of the flesh.

Legacy City was born and raised in Columbus, GA, but currently resides in San Antonio, TX with his daughter. At the young age of 6 he discovered he had a way with words and by the time he hit 3rd grade talents began to cultivate. At 13 he started battle rapping for fun, unknowing that he would soon start writing hits. Currently signed with independent record label StreetLigion LLC, Legacy City has 4 officially released albums and hundreds of songs in his repertoire.

Legacy City continues to wow his fans with his music which is unlike any current artist of today. His musical influences include greats such as Tupac Shakur, Sam Cooke, Billie Holiday, and Andre 3000. He is known for being controversial with his music, although he is a Christian. He doesn’t classify his music as being Christian only; it is infused with a blend of Street and Religion (StreetLigion). Legacy makes music for everyone to listen to, learn from, and enjoy. His message will not be boxed or contained.

Legacy City has been featured on ThisIs50.com, Hot 97 Artist Spotlight, DJ Clue’s Desert Storm Radio, and Rude Boy Magazine. He is also the host for San Antonio’s newest poetry spot; R&B and Poetry Live which not only showcases local talent but also traveling artist and allows for these artists to share the same stage as big name artists; most recently Lyfe Jennings where Legacy City was the host. January 2018 Legacy City was a part of the largest MLK March in the nation and was fortunate to meet and interview The Freedom Riders; this opened even more doors for Legacy City as he is now one of the performers for the 2018 NAACP Experience during the 109th NAACP Annual Convention July 2018.

Legacy City is Internationally known, performing for fans all over Europe. He has also opened for Nationally known artists such as, Kendrick Lamar, J. Cole, and Kanye West just to name a few. Despite his fame, Legacy leads his team with kindness and humility. Legacy City has further expanded his influence in the community as a Radio Personality, Gemini Incorporated Youth Mentorship Program, Ever an activist involved within the community to include but not limited to; Educational Youth Support, Non-Profit Organizations, Charities, and StreetLigion LLC. StreetLigion LLC has since become an International Production Company; opening StreetLigion Studios, to further educate Artists/Talent as a Music Academy for all Genres.

Tax-free Weekend: List of items that won’t be taxed 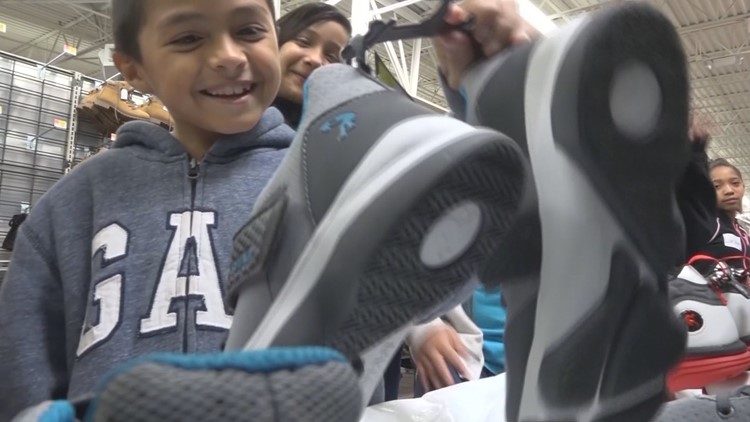 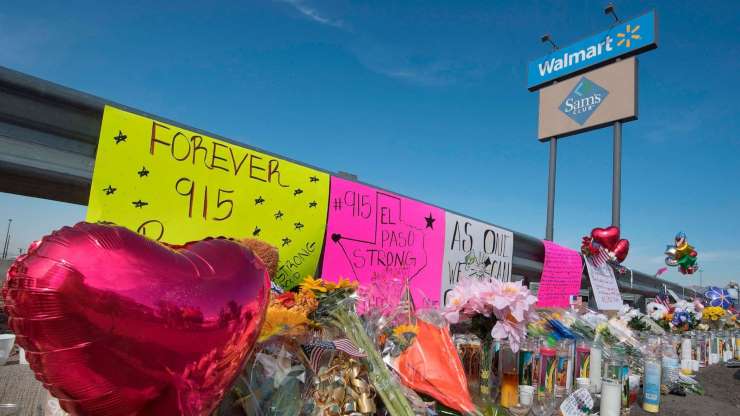