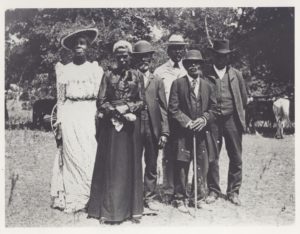 Today is Juneteenth, which marks the day in the 19th century when slaves were officially freed in the deep south. Slavery ended slowly after the 13th amendment was passed, because many former slave states did not know that it had been ratified. Thus, General Gordon Granger issued an official order that freed the slaves in Texas on June 19th, 1865. This day marked the moment that slavery was finally, fully abolished in the former Confederacy.

This historical day does not celebrate the Emancipation Proclamation, which was President Lincoln’s attempt to free slaves in the slave states during the war. Rather, Juneteenth acknowledges the day that the abolitionists’ goals were validated nationwide. It fulfilled the promise for which the Civil War was fought, turning the dreams of freedom into a legal reality. While it by no means eradicated the deep-rooted racism and prejudice that still haunts many communities in this country, it was a step in the right direction. It recognizes the moment that the entire country was finally free.

Read more about the history of Juneteenth from Vox.