The news comes amid six deaths and an explosion of concern over using vaping and e-cigarette devices nationwide.

SAN ANTONIO — Amid national concern over several sudden cases of vaping-related hospitalizations, including in South Texas, San Antonio Metro Health is confirming that e-cigarettes have led to two cases of severe lung disease in Bexar County.

With six deaths and more than 450 other cases of lung illness associated with vaping reported across the country, Metro Health officials are “strong recommending that residents discontinue the use of e-cigarettes and vaping devices.”

RELATED: ‘I almost died’: Uvalde man has a warning after being hospitalized for vape-related illness

RELATED: Family of Texas teenager on ventilator says vaping is to blame for her hospitalization

RELATED: Trump to propose ban on flavorings used in e-cigarettes

A local vape shop owner said they have over 3,000 people in their customer base at Haze Vapory, and said he’s never heard of any reports of respiratory issues associated with vaping.

Johnathan Paris owns two locations of the vape shops in San Antonio, and said people getting sick are using e-cigs that include THC or other harmful products not regulated in Texas.

“What they’re finding is that the deaths were linked to THC cartridges that were illegally packed,” Paris said. “It was a counterfeit item, and you can’t get THC here in Texas.”

Paris said he’s concerned with the latest recommendations from the CDC to ban vaping all together.

“All these deaths that are occurring is getting linked to our business, and it’s completely separate,” he said.

Paris said the latest advisories from the San Antonio Metro Health District, along with the potential ban of flavored liquids, could dramatically affect small business owners like himself.

“The whole industry will be it’ll be gone, as far as Ma-and-Pa’s. I mean, the independent business owner will be out of business,” Paris said.

The city is focusing its efforts on preventing further vaping-related illness in local schools, saying that it “advises teachers and school district personnel to continue informing students of the dangers” that can come from vaping and using e-cigarettes. The city will also be collaborating with prevention specialists in local schools in the effort to prevent further illness.

She brings all of her experiences into the classroom

It’s because of teachers like Andrea Garza that our future looks bright.  Nominate Texas educators who go the extra mile to serve their students. Ad By H-E-B Excellence in Education

Paris said he has strict guidelines to follow and never sells vaping products to those underage.

10 Healthy Reasons to Eat a Banana Every Day 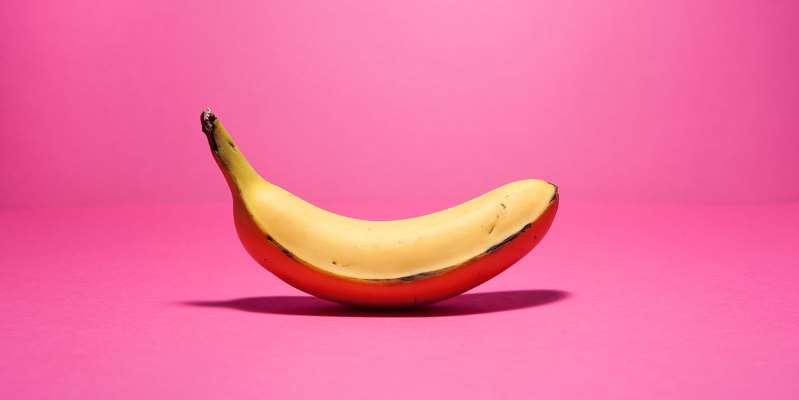 South San school board vacancies to be filled next week