HEB Gets Truckloads of County Incentives

The Bexar County Commissioner’s Court voted on Tuesday, June 5, 2018  to approve a 100 percent tax incentive for HEB lasting for 10 years. This move allows the grocery company to build a new distribution and manufacturing center in rural East Bexar County.

The incentive will relieve HEB of over $3.8 million in taxes on the project. According to Bexar County economic development executive director David Marquez, the venture will create 300 jobs salaried at an average of over $36,000. 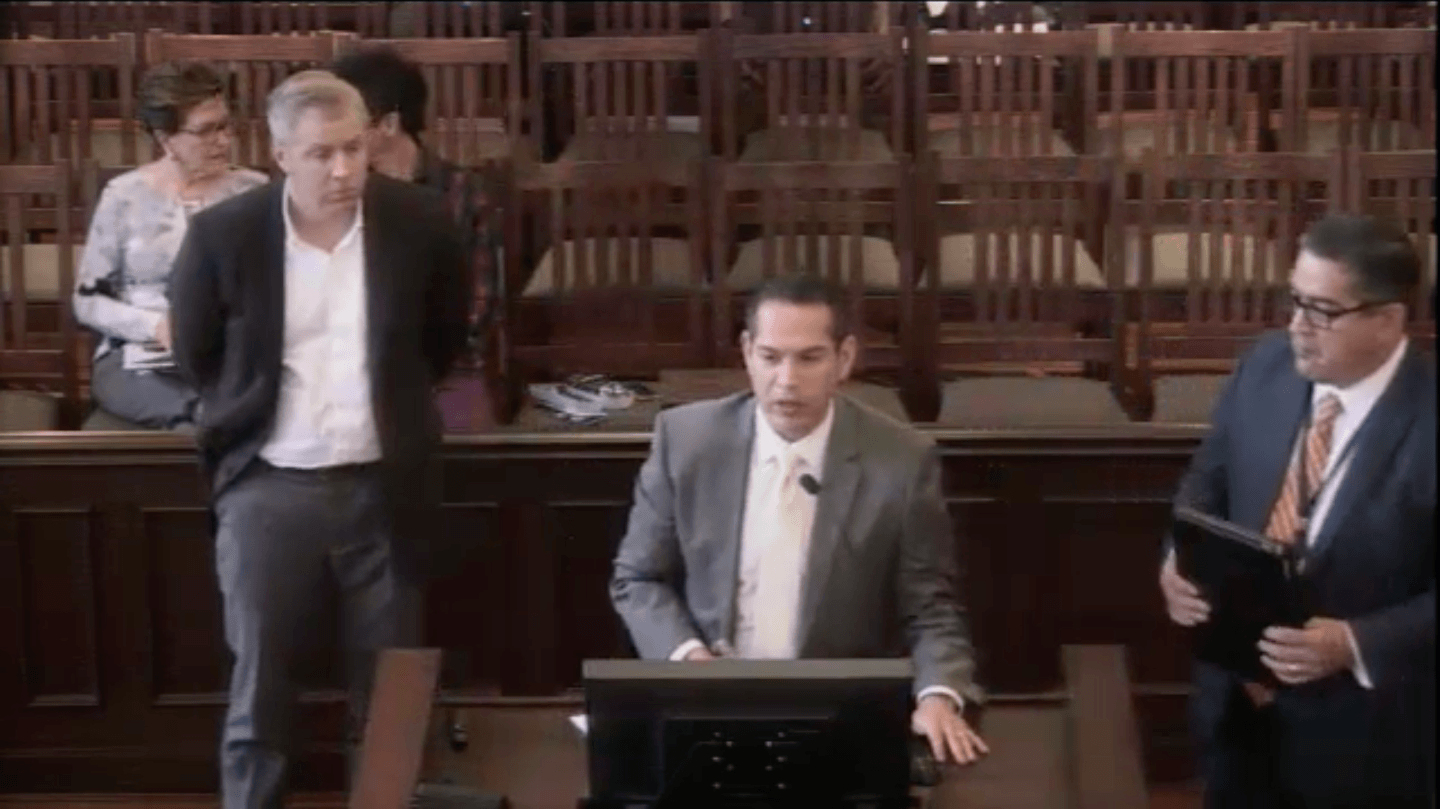 Commissioner Tommy Calvert voiced his hesitations, citing the potholes on Rittiman Road where the current HEB distribution center is located. “The roads are very torn up, because there’s lots of truck traffic, so using asphalt, I think, is a big mistake on the city’s part,” he explained. I think it’s important we look at concrete, because overall, on deferred maintenance, we will save.”

Ben Scott, the Vice President of Real Estate for HEB, supported the idea, pointing out that the company’s own research concluded that “the cost of ownership on concrete at this time, given where costs are in asphalt, [is] better for us.”

Company officials reported that the estimated 300 jobs may increase, as will the wage structure. “We’ll have managerial jobs, [and] as the plant expands we’ll have manufacturing jobs that we see coming online,” Mr. Scott said. 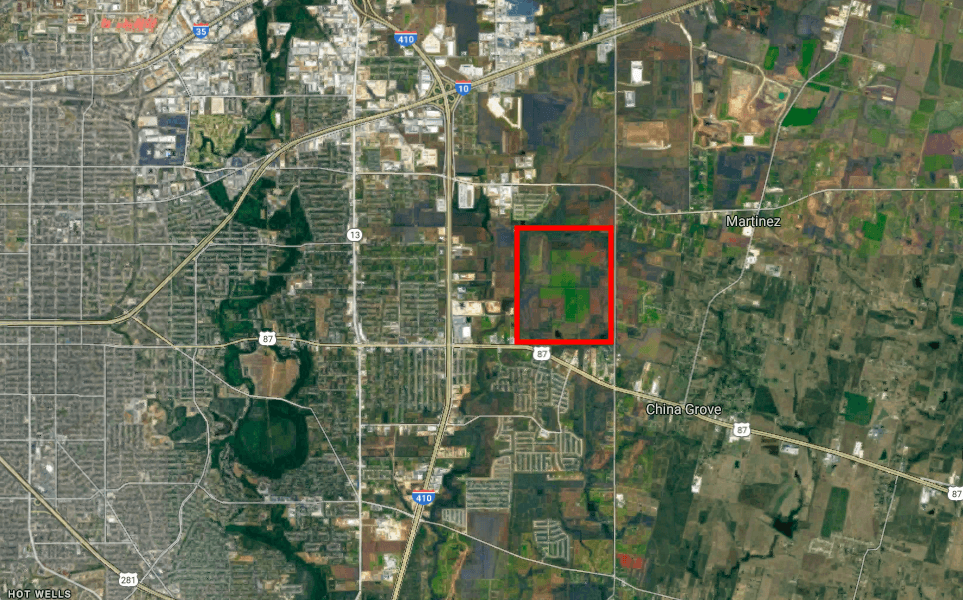 Precinct 2 County Commissioner Paul Elizondo commented, “[t]his is a great investment for us. When we started granting tax abatements and were trying to attract businesses, some of the local businesses said ‘Hey we’re here, so what about us?’”

Addressing the moratorium and public outcry to stop abatements, Commissioner Elizondo explained that “[s]ome of the things that are brought before this court are wild guesses. This is not. This is a company that has really done well here and we’re very proud of it.”

HEB is also working on recruiting local contractors to help with the construction of the facility, planning a job summit to give them the opportunity to place bids on the job. “We’re really excited about expanding those 300 jobs, and we hope that number’s a lot bigger over time, but it’s a great place to start.”

HEB representatives promised to limit the trucks’ idling time and make efforts to stay out of nearby drivers’ way.

Commissioner Calvert recommended that HEB consider partnering with VIA Metropolitan Transit to reach out to companies that manufacture natural gas fuel systems and other autonomous vehicles. With their combined buying power, the two could recruit local businesses to manufacture those products in Bexar County. 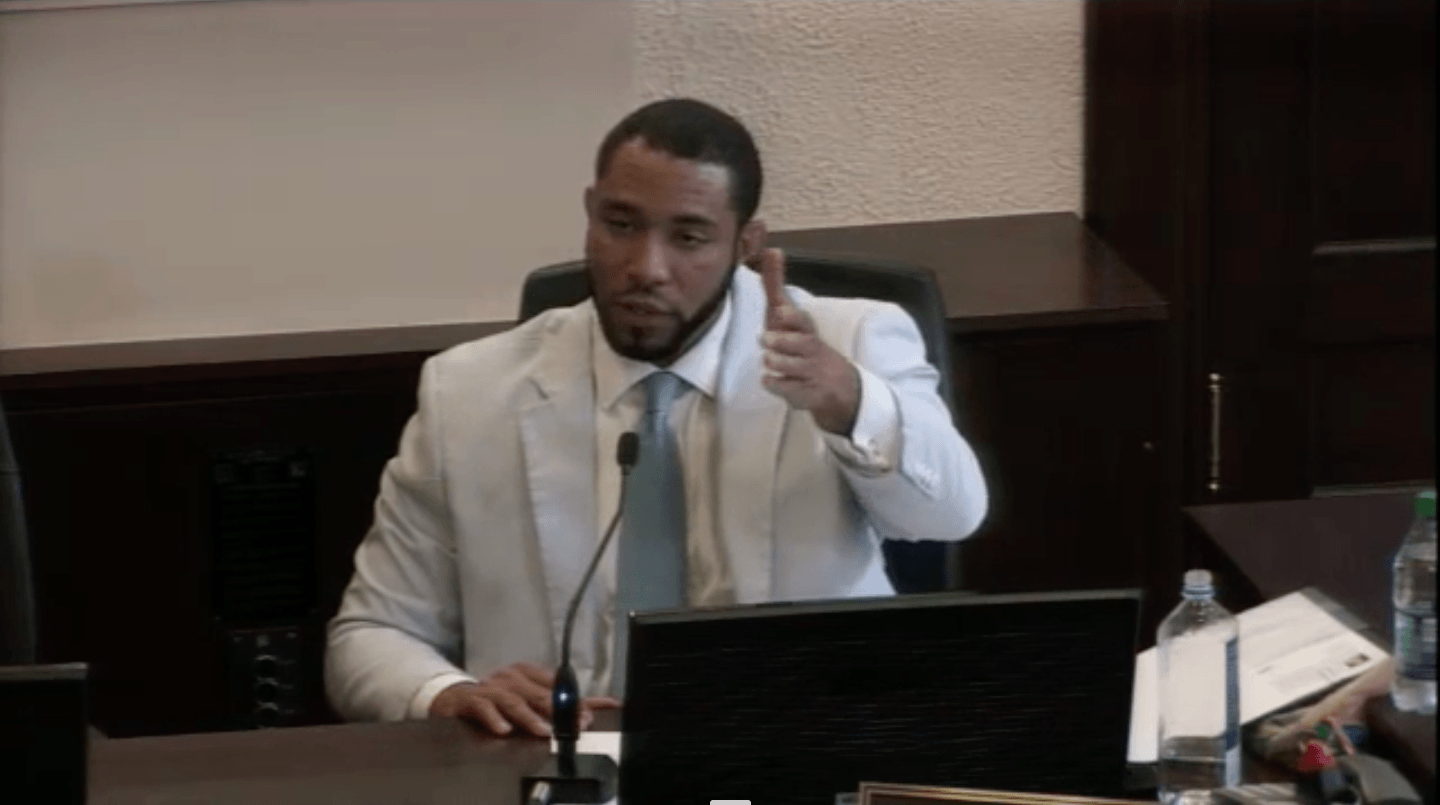 The commissioners appear optimistic that this incentive will bring about always-needed economic development and jobs to San Antonio workers. As Commissioner Paul Elizondo noted during the hearing, “it’s good to see expansion and growth of this kind and continued investment in the community.”

The commissioners also made strides in other areas integral to our community. During the meeting, the commissioners also allocated $350,000 to the San Antonio Symphony. Board Chairwoman Kathleen Vale of Hope Medical Supply has raised over 900 contributions with an average donation of $800 dollars, and she has brought new professionalism to the orchestra. 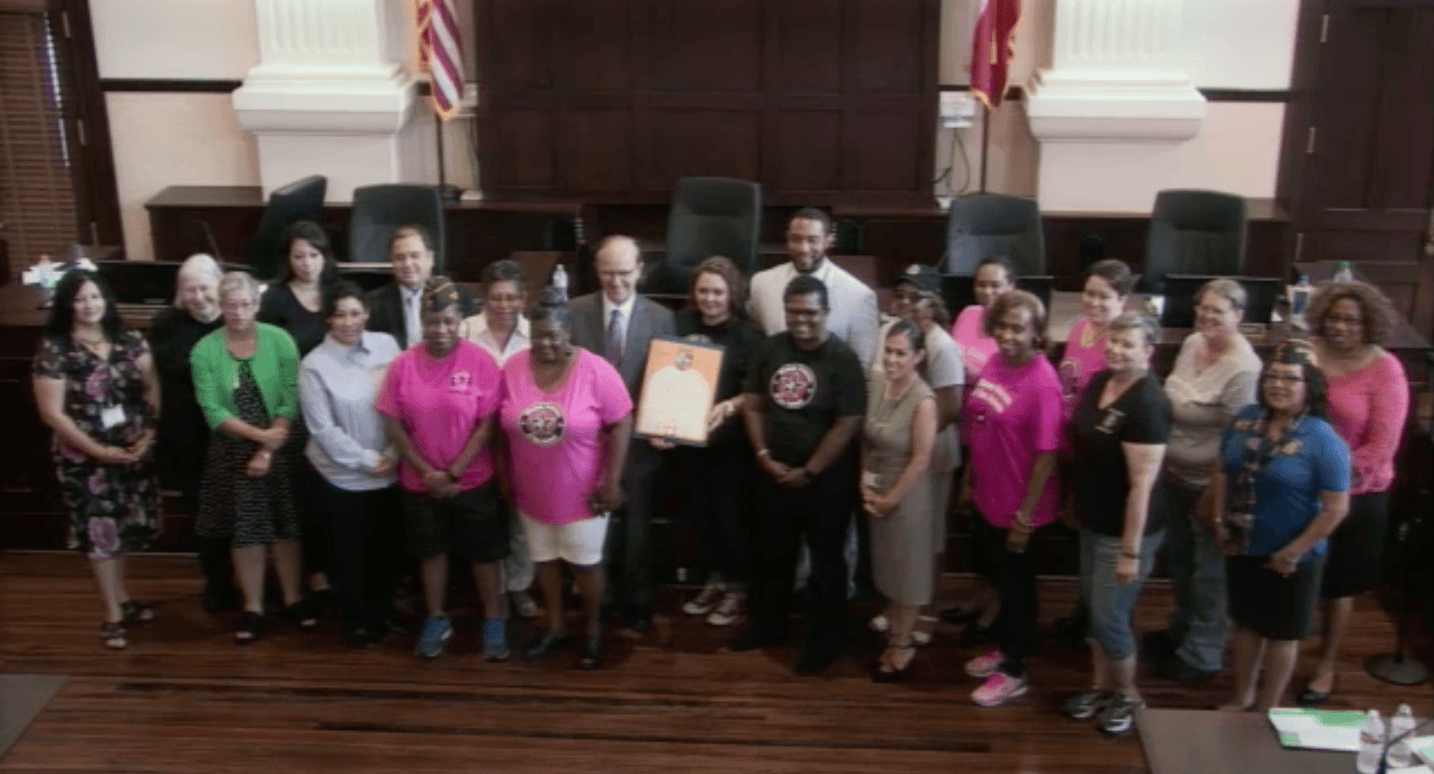