Hurricane Humberto began picking up speed Monday night and is expected to strengthen into a “major” hurricane as it inches closer to Bermuda, the National Hurricane Center said in its 11 p.m. update.

This general motion with a gradual increase in forward speed is expected through early Thursday,” the NHC added.

Meteorologists expect the center of Humberto to approach Bermuda Wednesday night with heavy rains to begin late Tuesday. It is currently 645 miles west of the island nation, which is under tropical storm watch.

“Additional strengthening is expected during the next 48 hours, and Humberto is forecast to become a major hurricane by Tuesday night or Wednesday morning,” forecasters said.

While Humberto continues to put distance between itself and the United States, effects of the storm are expected on the coast as swells generated by the hurricane are forecast to be seen from east-central Florida up to North Carolina over the next few days, the NHC said.

The NHC also said the swells, including those expected to happen on the Bermuda coast, “could cause life-threatening surf and rip current conditions.”

“Our biggest risk will likely be the enhanced seas, swells and rip currents at our Atlantic beaches through at least Wednesday or Thursday,” Fox 35 meteorologist Brooks Tomlin said after Sunday’s 11 p.m. update. “Central Florida will tap into much drier air from Wednesday into next weekend, lowering rain chances and humidity. It’ll feel like a slight taste of fall.”

The northwestern Bahamas is also expected to be affected by Humberto’s swells.

There also is no longer a tropical storm warning for the northwestern Bahamas, but the storm is expected to bring 1-3 inches with pockets of 6-inch rain to parts of the island nation, although not much storm surge threat is projected.

There are two tropical waves in the nearby area meteorologists are keeping their eyes on: the first is in the Gulf of Mexico and has a low chance of development, the second is located in the central tropical Atlantic and has an 90 percent chance of developing into a tropical depression over the next five days. 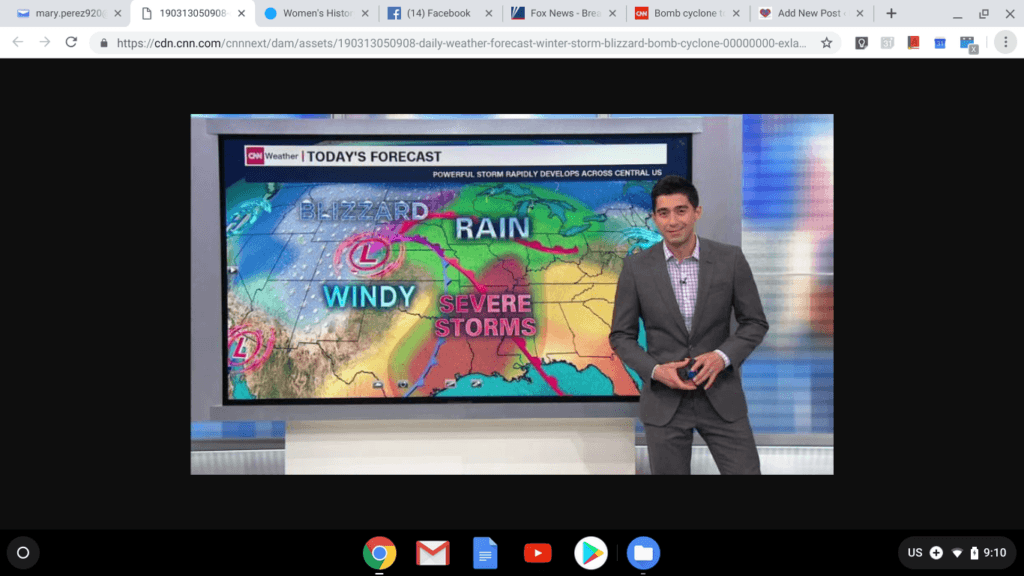