The County Judge’s office is being accused of a bid rigging scheme to set up the Alamo City Black Chamber of Commerce to get $370,000 dollars from Bexar County, without an RFP, which is illegal under state procurement law. 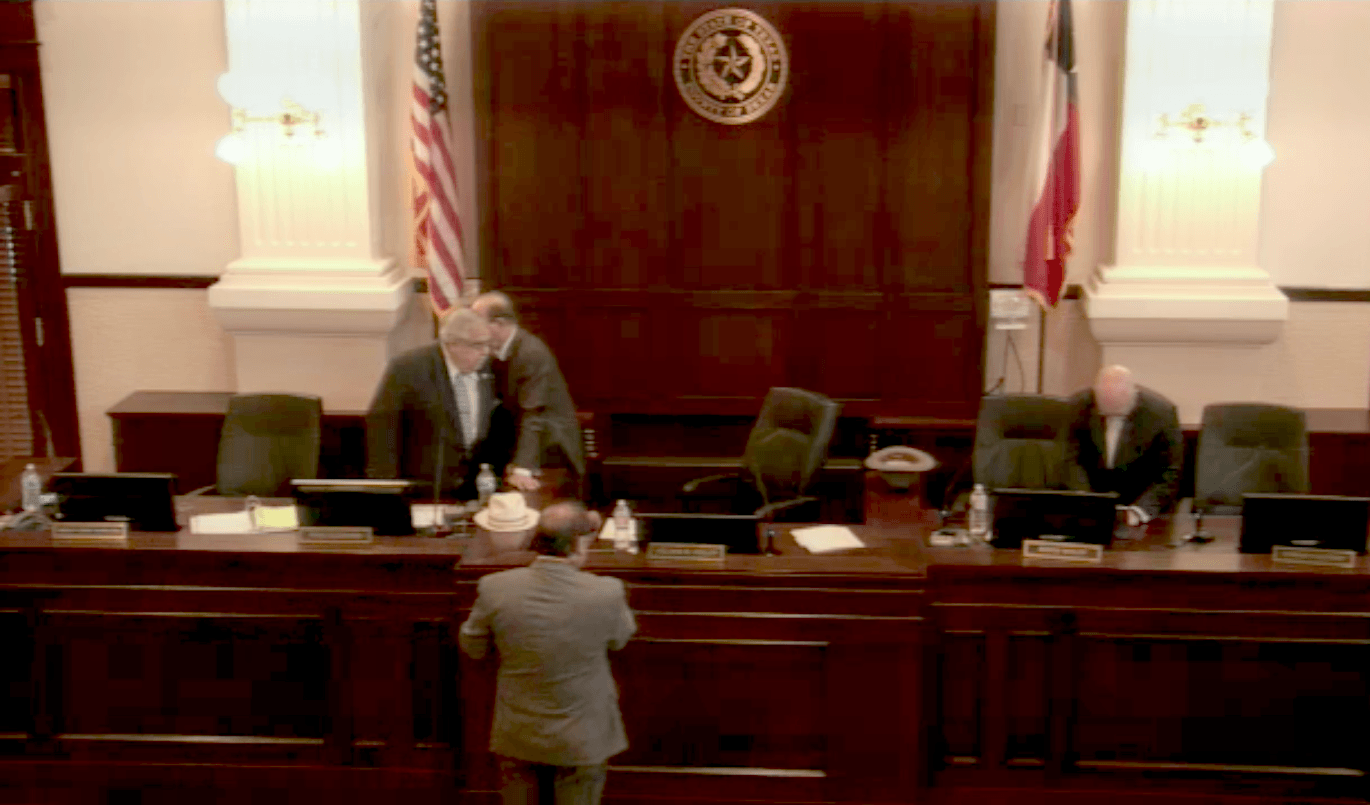 Allegedly, the contract was signed prior to approval by the commissioner’s court; in addition, commissioners court documents were falsified to appear as though the small business department, directed by Renee Watson, had given budgetary authority to fund the Alamo Black Chamber’s program. However, emails indicate that Watson’s department did not develop the program, because they already had a program in place, and that the duplicative program was organized out of County Judge Nelson Wolff’s office.

Sources have told the San Antonio Observer that the scheme would have cut the small business department’s budget in half, and it could have led to Renee Watson being fired. Moreover, the Alamo City Black Chamber of Commerce funding was to be used as an excuse to not complete the County’s disparity study. The disparity study would support the creation of affirmative action contracting policies, which would help African-American businesses compete by creating an equal playing field.

The Association of General Contractors sent an email to Bexar County requesting review of the contract. The group, along with other stakeholders, questioned the resources in the County Judge’s program, as well as the capacity of the Alamo Black Chamber, which has no director to implement the program. Sources also indicate that the AGC, and other organizations allied with Judge Wolff, allegedly conceived of the plot to undermine efforts to help black businesses and hurt Commissioner Tommy Calvert, hoping to create a cloud of investigation over the commissioner that now sits over the County Judge’s office.

Commissioner Tommy Calvert was absent from the meeting that approved the contract on June 19th and did not vote for the illegal contract.