We’re continuing our celebration of African American Music Appreciation Month. Here is part two of our series on the black artists that we think defined their decade.

Part II: The Hearts of Soul and R&B

Aretha Franklin is arguably one of the most successful artists in modern music history. She was the first woman to be inducted into the Rock and Roll Hall of Fame, and she has won 18 Grammy awards. Her cover of Otis Redding’s “Respect” endures as a beloved pop song, as do other hits such as “I Say a Little Prayer” and “(You Make Me Feel Like) A Natural Woman”. Her talent and success led to her gaining the title of The Queen of Soul. After an illustrious legacy spanning many decades, Franklin announced her impending retirement in February of 2017, as well as her last album: a collaboration with Stevie Wonder. Franklin continues to inspire artists as a true music legend. 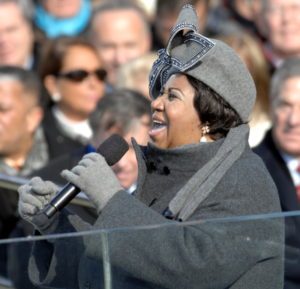 Stevie Wonder began his playing music at age 11, recording hits such as “My Cherie Amour” and “I Was Made to Love Her”. He was born 6 weeks prematurely with retinopathy of prematurity, and after being exposed to too much oxygen in an incubator he became blind. He loved music, and before the age of 10 he taught himself how to play the harmonica, the piano, and the drums. He was discovered by Ronnie White from a Motown band called The Miracles, and signed a record deal with the band’s leader, Berry Gordy Jr.  Nicknamed Little Stevie Wonder, he released his first album, The Jazz Soul of Little Stevie Wonder. He reached new heights in the ‘70s, when he produced hits such as “Superstition” and “You Are the Sunshine of My Life” among others. He even wrote songs for various movies, even winning an Oscar for Best Original Song for his song “I Just Called to Say I Love You” for the 1984 movie The Woman in Red. Wonder is continues find success with his music, adding to his already remarkable accolades 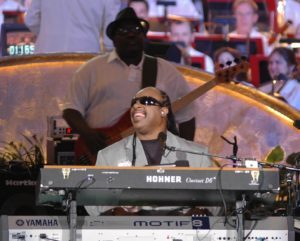 Born Prince Rogers Nelson in Minneapolis, Minnesota, Prince is one artist whose music helped define the music scene in the ‘80s. He signed with Warner Bros. Records in 1978, releasing his first album For You the same year, for which he played most of the instruments; his first hit, “I Wanna Be Your Lover” followed on his second album. His album Dirty Mind explored graphic sexual themes, as did the one after it, Controversy. Purple Rain, arguably his most famous album, realized enormous success as the soundtrack to the movie (also named Purple Rain). Over time, he felt repressed by his record label, and expressed his discontentment in 1993 by changing his name to O(+>, which was a combination of the male and female astrological signs. He also appeared in public with the word “slave” written on his cheek. He returned to the spotlight after some time to perform at the Grammy Awards with Beyoncé in 2004. In April of 2016, he was found dead due to an accidental overdose of fentanyl. Prince’s untimely death was mourned by fans across the world, and he is celebrated as an artist who used his incredible talent and platform to bring new ideas about society and sexuality to the national conversation. 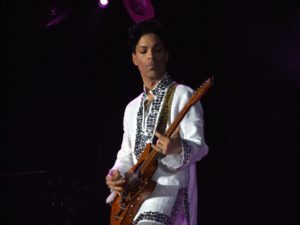 These artists have contributed incredible music that has lasted well beyond their time, setting the stage for others to follow in their footsteps. The next and final part of this series will explore artists who followed these greats, and have become legends in their own right. 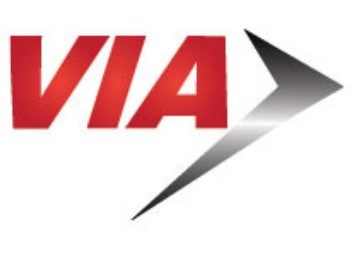