In a Fox News Report; Investigators confirmed on Friday that seven male students were arrested in connection with hazing allegations at La Vernia High School.

La Vernia police also said there are ten alleged victims and they expect many more to come forward. Investigators say there are more arrests to come, but at this time they want to focus on the victims.

The La Vernia Police Department did confirm all of the students arrested and the victims are all male. This did happen on campus in the locker room with football and baseball players.The suspects were arrested Thursday at the school in Wilson County and charged with sexual assault. Some parents told Fox San Antonio/News 4 San Antonio their children were held down and assaulted.

The Speaker of the House thinks the current President of the United States is unfit for office. But despite the fact that Nancy Pelosi believes Donald Trump is so lacking “ethically” and “intellectually” that he shouldn’t be running the country, she’s not yet ready to try to push him out of office because, she says, “He’s just not worth it.”

Pelosi told The Washington Post that’s she’s “not for impeachment” because it would be “so divisive to the country.” She’d only go down that road, the top Dem said, if something turned up that’s “compelling and overwhelming and bipartisan.”

That’s not going to sit well with her party’s energized left wing, though. For one, US Rep. John Yarmuth, chairman of the House Budget Committee, argued that impeachment hearings against Trump are “inevitable.” 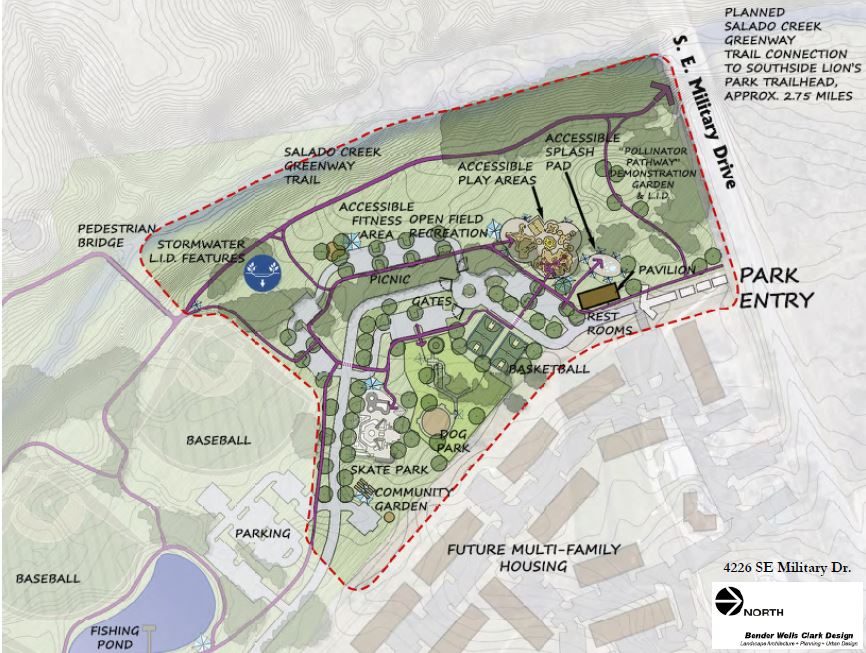 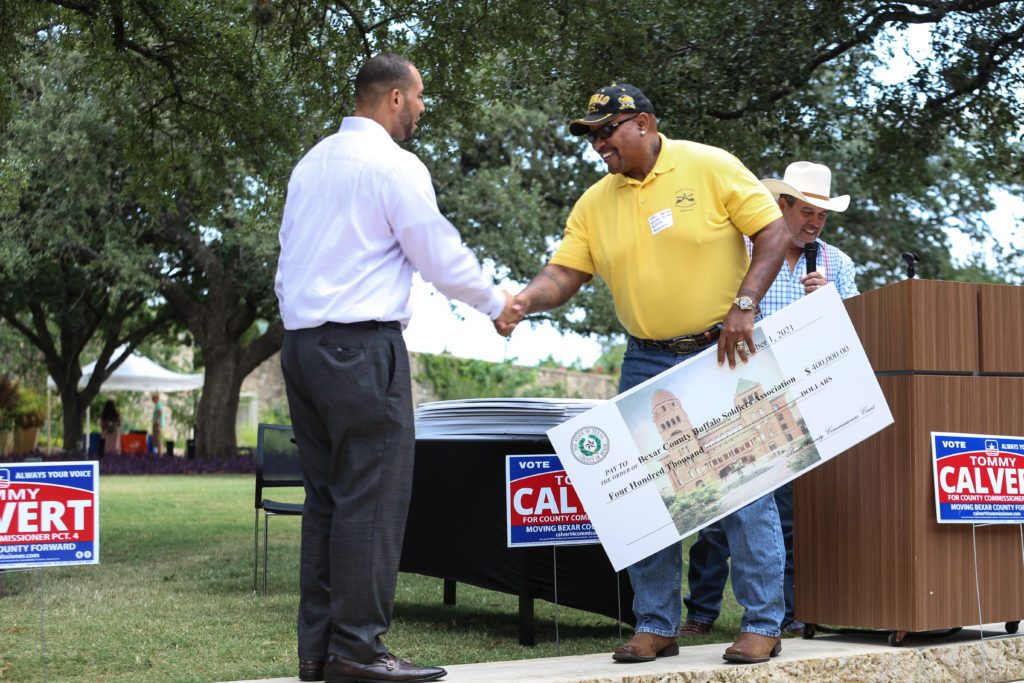