The San Antonio Missions, in the past week, lost their past 4 games in their mid-season series against the Corpus Christi Hooks with scores of 6-8, 0-12, 6-9, and 0-1. However, on Thursday they netted a victory in the first game in their four game series against Midland Rockhounds with a score of 5-1. They’re now second in the Texas League Southern Division, with 43 wins and 30 losses. Their next game is Friday, June 22 at 7:05 PM. 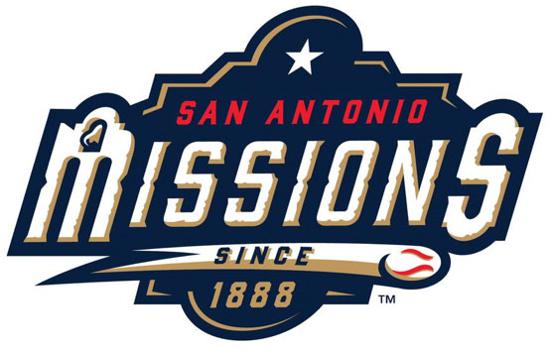