Semi-Trucks and the Finesilver Curve

Semi-Trucks and the Finesilver Curve

The Finesilver Curve at  Interstate 35  and Interstate 10  is in desperate need of safety improvements according to The Texas Department of Transportation  after last week’s 18 wheeler roll over.

According to TxDOT there is an average of at least one semi-truck/trailer accident at this location each month.

TxDOT states officials will be looking at what can be done to make it safer, including tearing down the curve and rebuilding it, but because of existing structures, including the Finesilver Building, which houses many businesses, it is probably not an option.

Exactly when the traffic study will be conducted or the length of the study has yet to be determined.

As for now, drivers are urged to take caution on this curve by heeding the signs and slowing down to the appropriate speed limit and weather conditions. 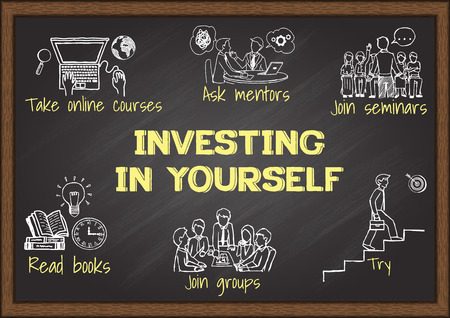