Petitions have been signed and now San Antonio Mayor and City Councilmembers are conducting the Final VOTE on honoring San Antonio “Hole in the Wall” Blue’s legend Mel Waiters. Join at Municipal Plaza to show your support this Thursday, May 17, 2018 at 8:30a.m., 114 W. Commerce St.

Mel Waiters, a native San Antonian, was known as “Marvelous Mel,” he was influenced by Teddy Pendergrass, Waiters’ smooth vocal style and his slow, soulful ballads continued bringing him more attention when his fourth album, Material Things, made the Billboard Top 100 R&B charts with its hit single “Hole in the Wall.” Other hit singles include “Man Shoes,” “Show You How to Love Again,” “How Can I Get Next to You,” and “The Smaller the Club.” Even today, “Got My Whiskey” and “She Ain’t Drunk” are siren songs for many in the deep South. His songs set the tone for dancing and socializing in juke joints, dives, and small clubs throughout the South. Waiters was known for turning a living room into a backyard barbeque or a southern soul blues party.

“I sing about real life from the experiences I’ve gone through and people respond to it because they’ve been through it too.” – Mel Waiters 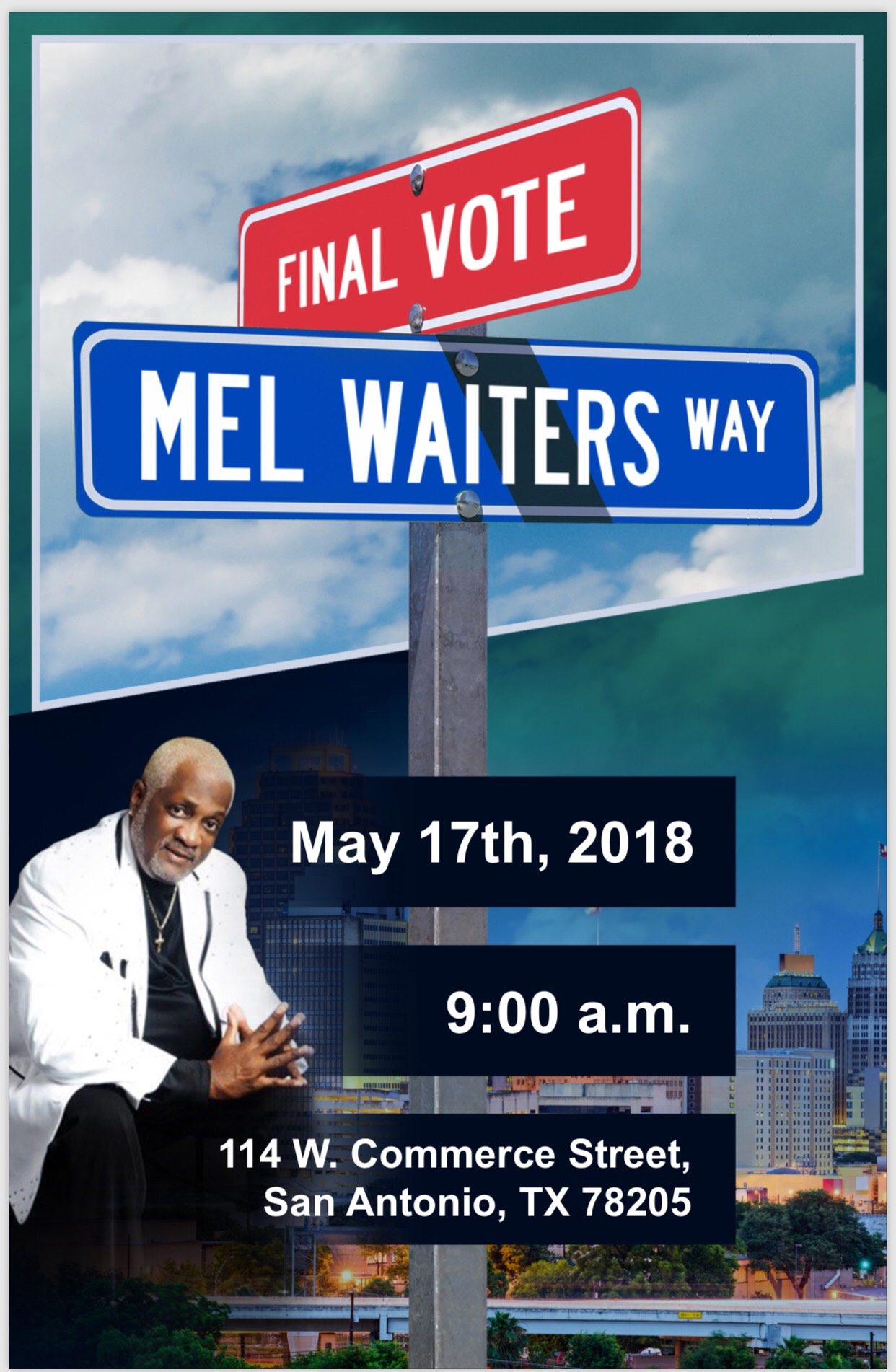 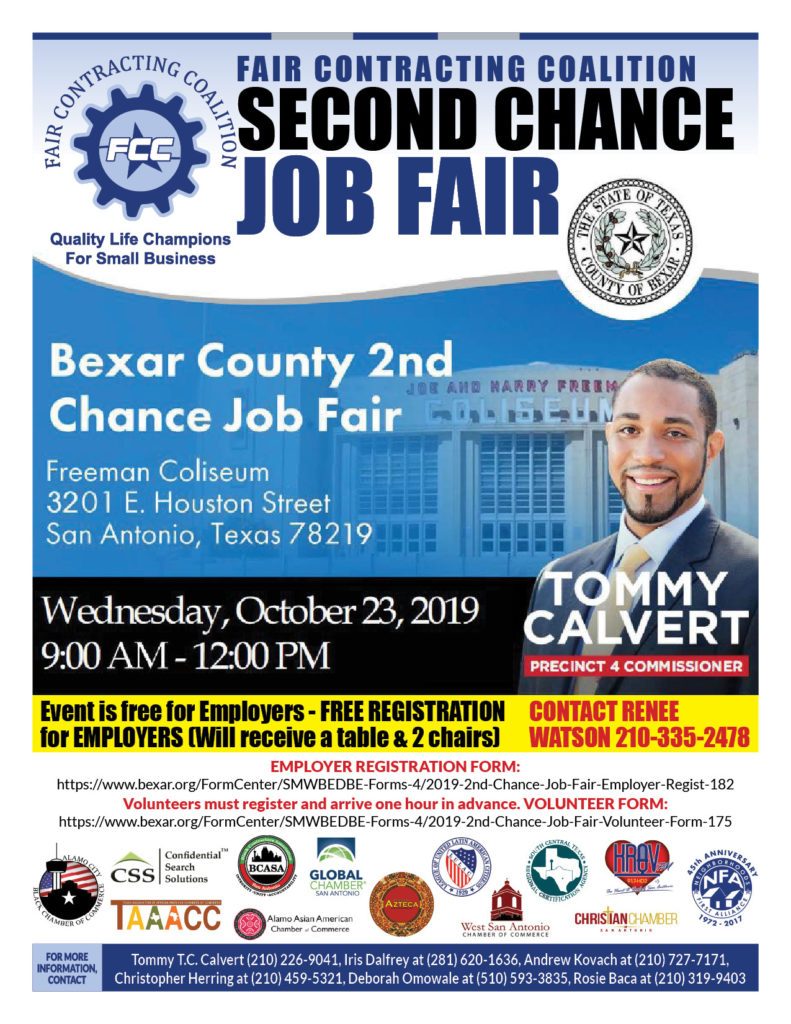