A student at John W. Dodd Middle School in Freeport, New York alerted her grandmother to the assignment, which was given to her friend because they found it to be disturbing, reports NBC.

On Friday September 20, Darlene McCurty posted photos of the worksheet assignments her granddaughter told her about on Facebook.

The worksheets featured black-and-white photos of slaves in cotton fields, and included captions like “black girls work hard play hard” and “Us black people need to get out.” Another image was titled, “Black girl magic,” while another said “Getting that money.”

According to NBC, McCurty’s granddaughter said the social studies teacher said to make the captions and titles “really funny because she didn’t want to be bored,” the grandmother wrote on Facebook.

According to the New York State Education Department, the middle school’s student body was 66 percent Hispanic and 25 percent African American during the 2017-18 school year.

The teacher in question is white.

“I have been informed that during a recent eighth grade Reconstruction Era social studies lesson at J.W. Dodd Middle School, a faculty member is reported to have used directions to describe an assignment that were very upsetting to some students and families,” the Superintendent of Freeport Public Schools, Dr. Kishore Kuncham, said in a statement released Sunday on the district’s website.

“The emotional and social wellness of our students is always our highest priority and we take any insensitive comments made by staff very seriously,” Kuncham added. “I have directed that an investigation of these claims be immediately conducted.”

Kuncham went on to add that no further comment will be given “until a thorough investigation and careful consideration of the facts of this matter are completed.”Celebrity Real Life Teachers And Those Who Played Them On TV 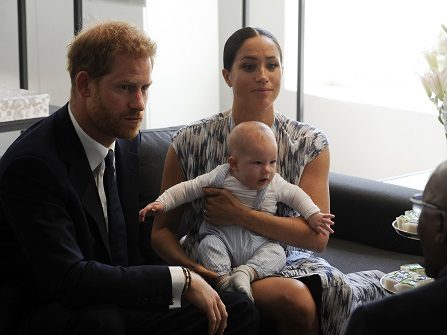 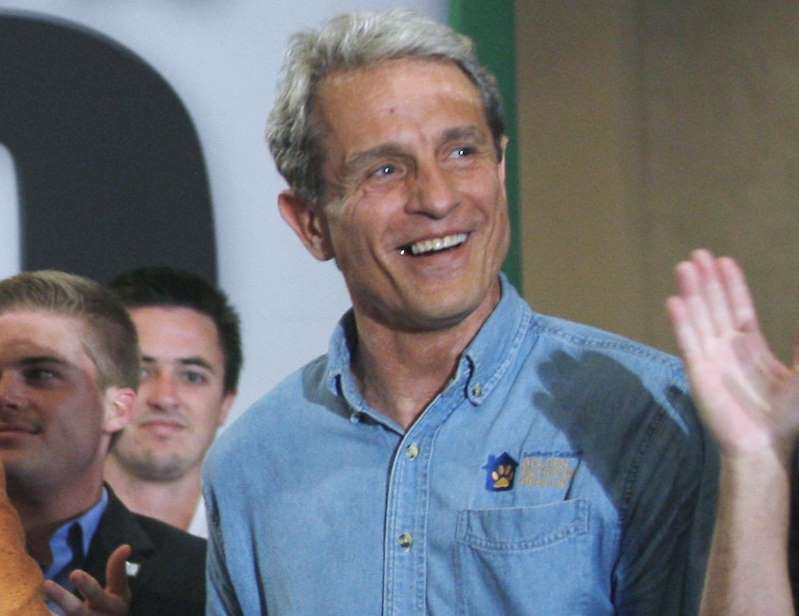 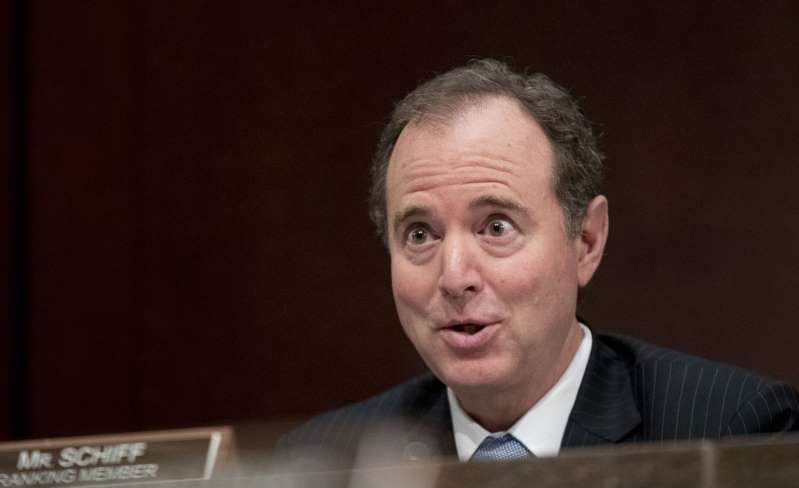 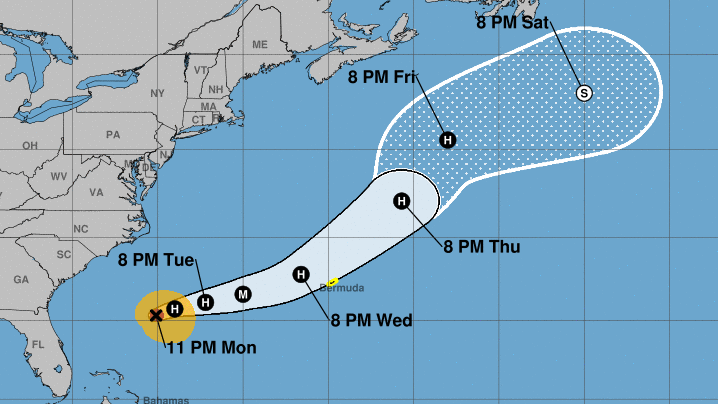 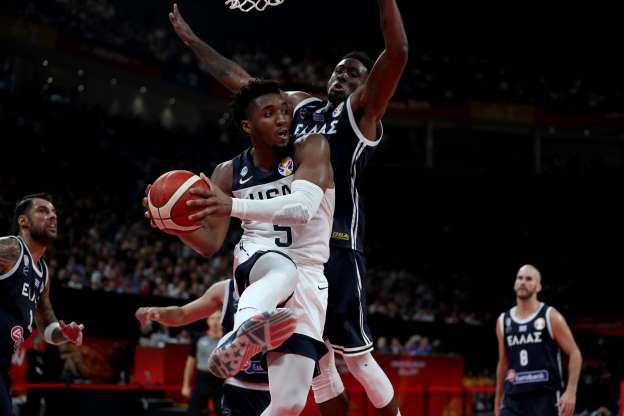