Written by Staff Writer on September 6, 2019

Perry made 2 trips to Abaco Islands

Tyler Perry said he’d help the Bahamas once the storm has passed, and it seems he’s followed through on that promise.

The movie icon reportedly used his personal plane to ship water, hygiene items, sleeping bags and other necessities down to the hardest hit areas, according to TMZ, which said he’s made two trips to the Abaco Islands.

On the way home Perry also brought back several passengers, including a pregnant woman who needed medical attention, the outlet reported.

Perry had posted on his social media accounts on Wednesday that he would help the island rebuild after the storm had passed.

“To all the incredible people of the Bahamas who have welcomed me and called me an adoptive son, I want you to know that I am watching closely, and as soon as I can, I will be there to do whatever I can to help you rebuild stronger and better,” he wrote on Instagram. “You’re not only in my heart and my prayers, you’re in my blood. God bless you. Stay Bahamas strong. The sun will shine agin.”

CNN reached out to Perry’s team over email seeking more information but we haven’t heard back.

Perry’s desire to give back to others is seen in so many examples.

He has paid off people’s Walmart layaways. He saw a CNN report about a church that was in need and donated to help.

It’s who he is, and his upbringing played a big role in that.

Born Emmit Perry Jr., Perry changed his name to distance himself from his father who beat him and his mother. Perry forgave him in his mid-20s after learning about his father’s abusive childhood.

“If you do not forgive, you hold on to this thing inside of you that can change your life and take you in the wrong direction,” he told Piers Morgan in 2012.

He remembers what it’s like not to have food and a roof over his head.

“It was character building,” he told Larry King in a 2009 interview about being homeless.

It wasn’t until his sold-out gig at the House of Blues in Atlanta in 1998, the seventh year of trying to make a name for himself as a playwright, did his career turn around.

“I always believed that it would work,” he said. “No matter what happened, it would 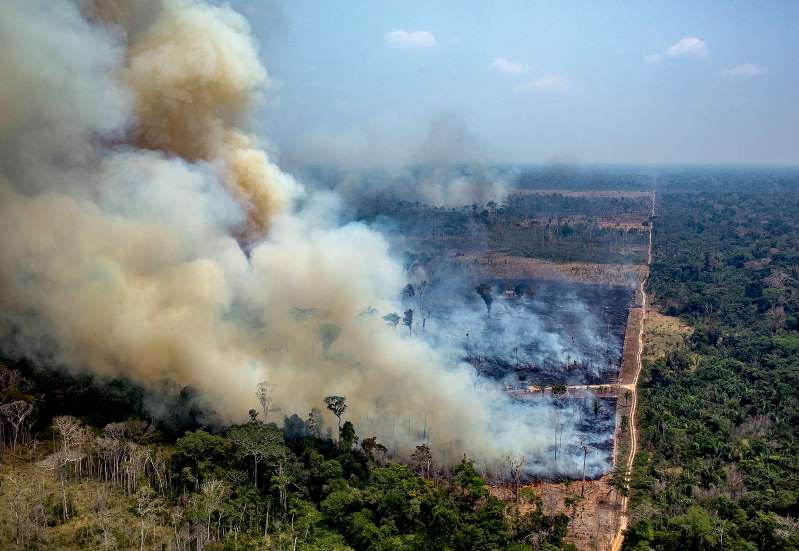 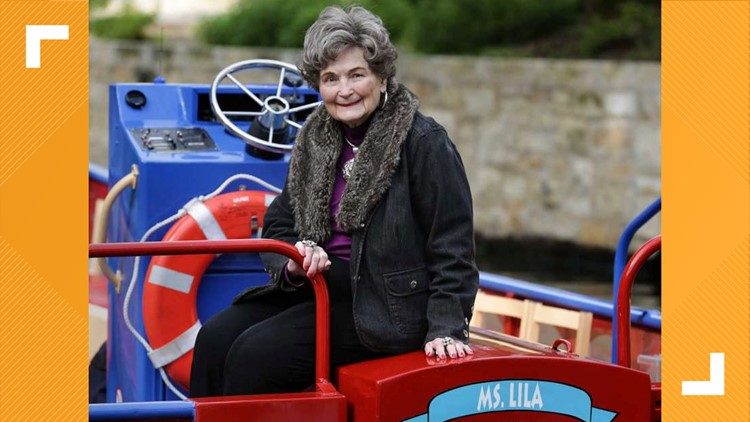 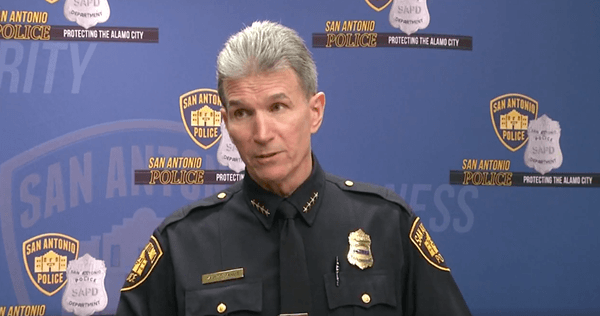