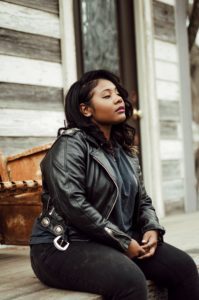 ks is from Columbus, OH and currently resides in Austin, TX. Growing up listening to Etta James and other greats, one would say she is an old soul, which reflects in her writing and vocals.

Tylur has been singing her whole life and being a 90’s baby she loved Janet Jackson, Whitney Houston, and all the greats of that time. However, her favorite artist is Selena Quintanilla-Perez; she loves her music and style. At the young age of 8 Tylur decided to pursue her dream career of being a vocalist.

By the time she was 13 she had the opportunity to work with professional, seasoned artists like Ron Hope, Justin Riley, Troy Jones, and the one and only Foley. Her vocal coaches have been Talisha Holmes and the amazing jazz vocalist Mary McClendon. All of these amazing artists took her under their wing and began grooming her into the artist she is today. Tylur has performed at festivals and community events all over Ohio.

In 2011 Tylur attended Musicians Institute in Hollywood, CA and with this experience it led her to start Mama’s Little Creature; a southern rock band. Now living in Texas, Tylur has had the opportunity to perform at many events throughout the state; most recently (June 2018) she opened for R&amp;B vocalist Lyfe Jennings in San Antonio, TX. Currently Tylur is working with producer Cedric Bellamy of StreetLigion LLC and has just released her first album titled “Speedin Slow”; an album that’s sure to give you a laid back vibe with a splash of the 90’s. Tylur also has two previously indie released songs titled “Front Porch” and “Nervous”; these songs tell very heartfelt stories that truly show a piece of her soul.

Tylur’s music is available on all music outlets and you can follow her on FB: Thee Tylur Starks and IG: tylur_starks.

BOGO deal at the SA Zoo Saturday for ‘Mandalory Day’ 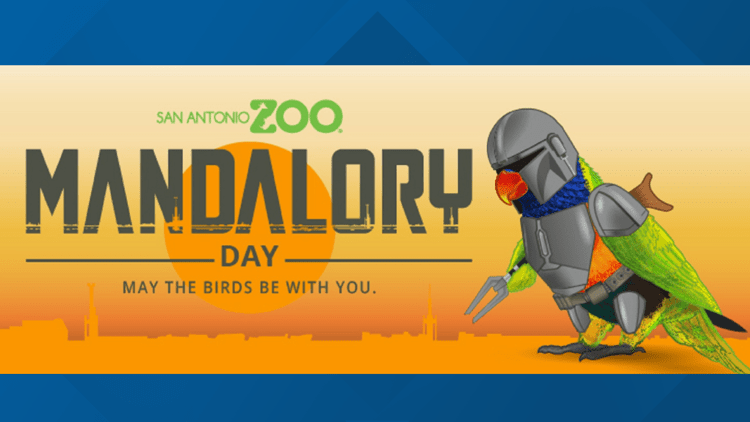 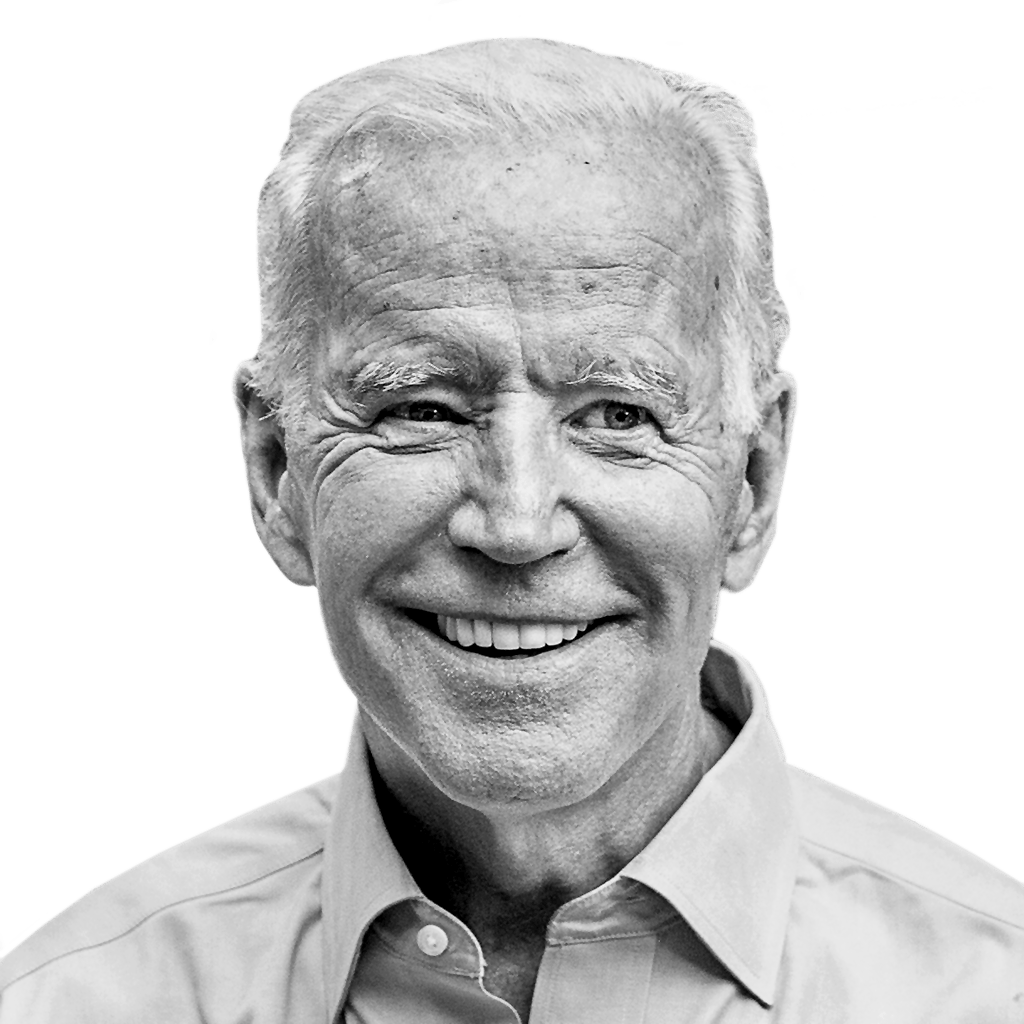 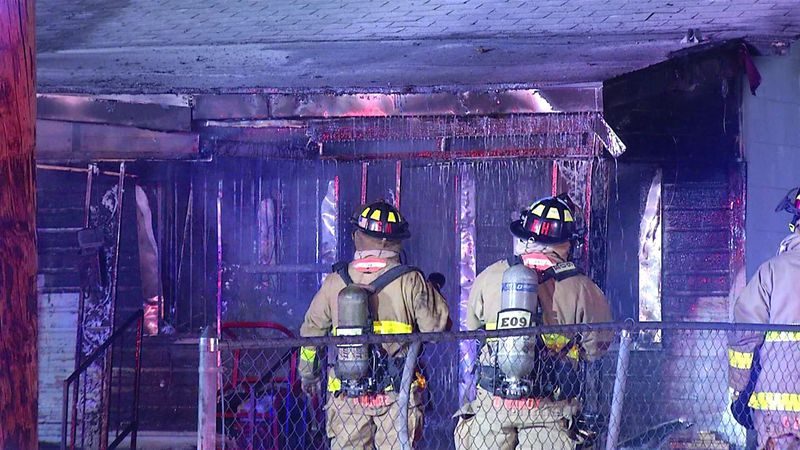